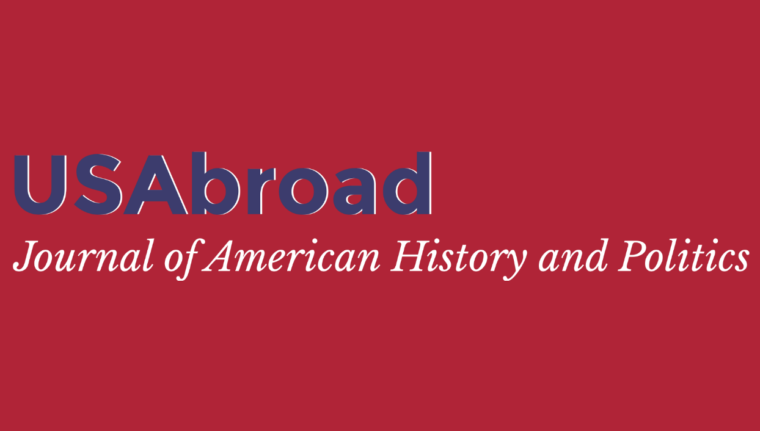 The issue looks at gender and empowerment in the history and politics of the United States by exploring a broad spectrum of themes: the intertwining between institutional change, political change and processes of empowerment as well as the role of ideas and culture in shaping the understanding of gender and gender roles in American society. While gender is the main focus of the issue, our goal has been to include essays that use intersectionality as a framework, thus looking at the interplay of gender and race, class, religion, and social background in shaping individuals’ and groups’ activism and empowerment processes.

We hope that you will enjoy the issue and we look forward to receiving your comments and feedback.
Best regards,

Contents of the fourth issue:

Gender and Empowerment in American History and Politics

Tommaso Rebora, From Turin to Boston (and back): A Transatlantic Feminist Network

Anna Nasser, Borderlands as a Site of Resistance in Gloria Anzaldúa’s Political Thought

Amélie Ribieras, “Stop Taking Our Privileges:” Phyllis Schlafly’s Narrative of Traditional Womanhood and the Fight for Socioeconomic Hegemony in the 1970s–1980s

Bringing the History Back In

Raffaella Baritono, From 2020 to 1920 and Back: One Hundred Years from the 19th Amendment